Although our company that is usually remodeling a motorcycle, we spend a technique seriously and make a duralumin cutting ballpoint pen.
The name of the ballpoint pen “is MechaSEA”.

It is the continuation of the previous homemade alumite article.
An alumite is a process of adding an artificially uniform oxide film to the surface of aluminum.
Degrease → energization in sulfuric acid → water → dye → water → sealing agent → water and go through the process.

The film of the alumite is the insulation.
So, alumite can not be applied because it can not be energized in sulfuric acid where alumite is already applied.

We do the thing which did alumite processing again once and, we want to make it two colors.
To do that, we need to peel off two alumites, a place we want to add color and a place to get contact.

We prepared some samples and did alumite.

After energizing, wash it and soak it in dye.

After having soaked it in dye, I wash with water and put it in sealing agent.

This is a solution of nickel acetate powder dissolved in hot water just before boiling.
While I do it, because temperature is high, moisture evaporates, and a surface goes down.
As I added about the amount of water that was reduced by roughly, the concentration became quite groundless.
When making products, is it good to float a float and control concentration by specific gravity?

This result is as follows.
A5052 was able to be finished very beautifully.
Is it because the ingredients are similar to pure aluminum?

A2017 was somewhat speckled and a bit of powder was blown but it was OK.

Compared with the one before 2 color alumite, powder is blowing it.
But, if I polish it a little, it will be inconspicuous.↓

When A2017 is made into a single color black, powder is not blow.
Because it was very beautifully made, is it powder blown because of 2 color alumite?
I am not sure. If there is a detailed person, let’s hear it.

There are A2017 green alumite goods exposed to outdoors for several years.
It was done a little alumite in places other than the peeled place.
The second color is gold.
It seems that the original alumite was lost due to exposure.

We saw it with a microscope.
In A2017, a second color alumite was performed in points finely in places where alumite was not peeled off (first color place).

Since duralumin (A2017) is mixed with copper to make it hard, will it become a point only around copper?
I do not know. If there is a detailed person, let’s hear it.
(This is a photomicrograph.↓ I was not able to photograph it well.)

It seems that two-color alumite is possible.
Let’s design mass-produced alumite processing equipment for ultra-small ballpoint pens.
For the time being, the processing capacity of Unit 1 is OK at around 50 production per day. 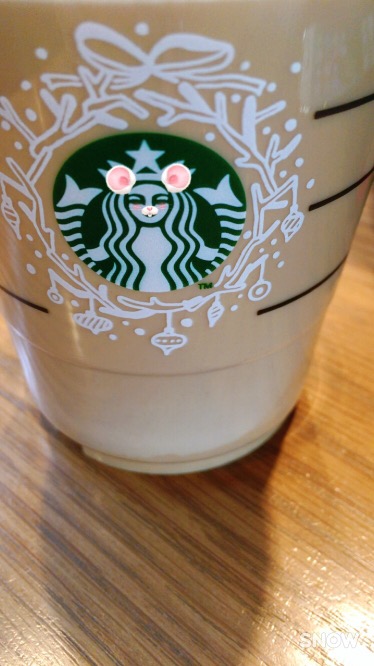 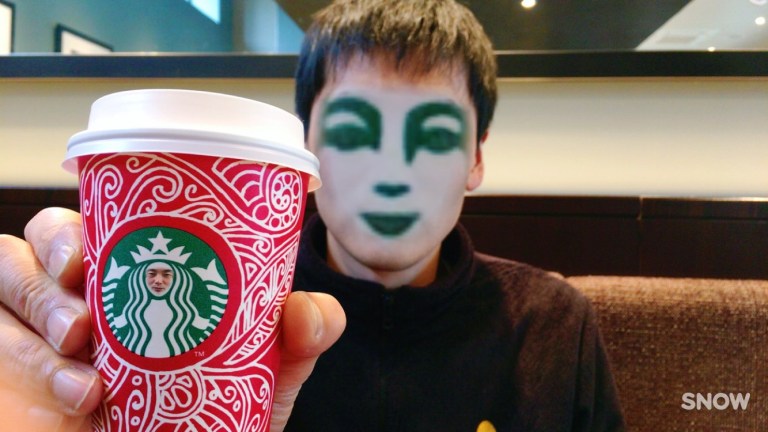 By the way, this live,There are scenes that can be licked around 2 minutes and 10 seconds.”here”
That is very interesting.